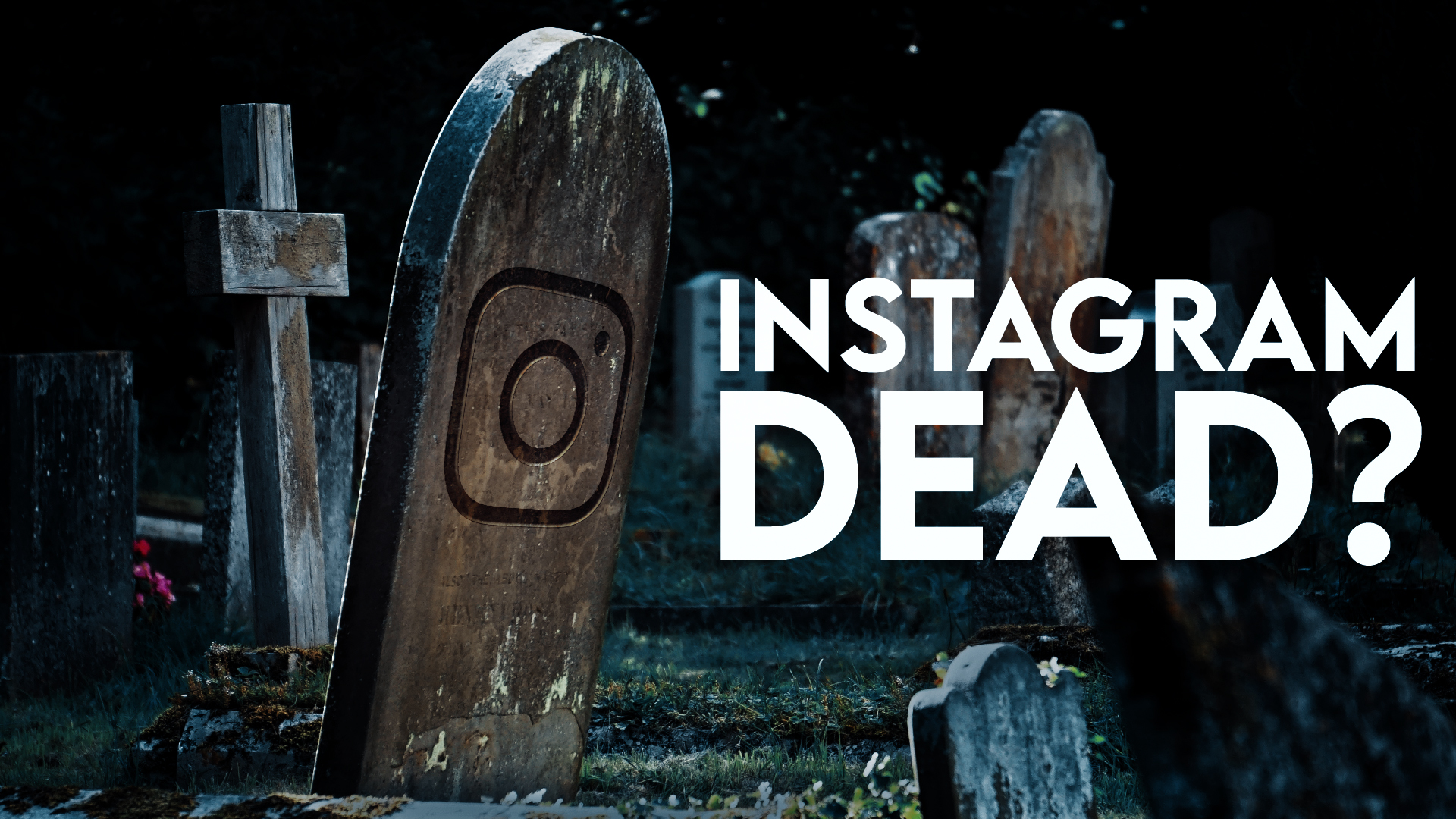 Being a creator today is easier than ever. Because of that, anyone can do it and content creation has become an over-saturated market. Instagram is no exception to this in an increasingly digital world, and it will only get worse.

I’ve created a list of 7 reasons why I personally believe the best days of Instagram are behind us, and would go as far as to say the platform is dead for creators. As always, drop a comment and let me know your thoughts! 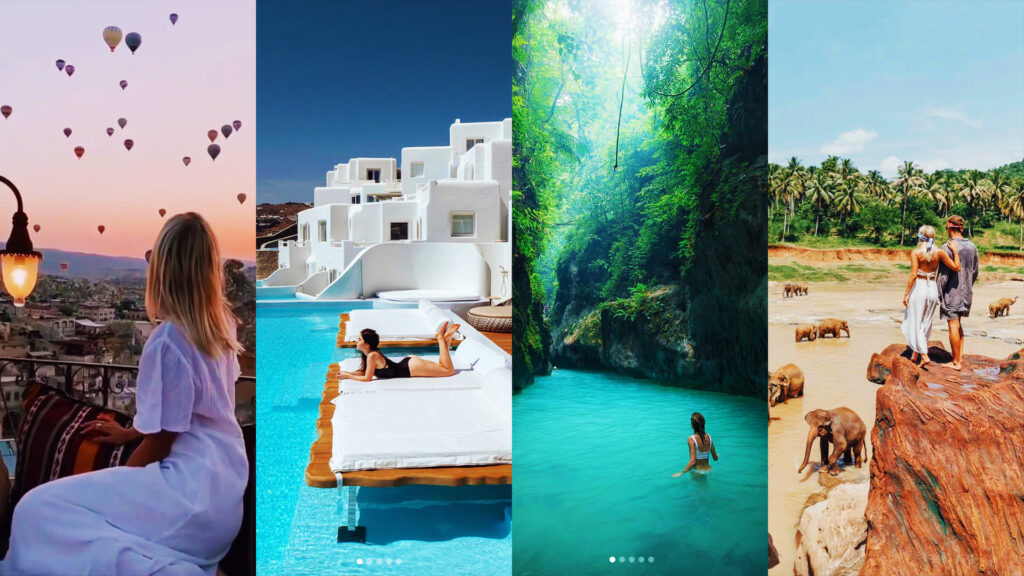 Many of these people resort to buying followers, using bots (We’ll talk more about bots later in this list), and many other techniques that are generally accepted as being unethical. Many influencers and wannabe influencers are a poor representation  of the creative community, and will go to extreme lengths to cause drama for a “Like.”

Nobody likes spam. With anything in life, spam is really inevitable. Good moderation is truly the only way to combat spam, whether that’s a human or program. Unfortunately, Instagram seems to have neither one. Spam runs rampant on IG and spam bots don’t seem to be a priority of website admins.

Buying Likes, Followers or Subscribers isn’t a new concept. As long as our society puts perceived status behind these arbitrary numbers, someone will be there trying to make a dollar.

This one really gets on my nerves. If you’re not familiar with the follow/unfollow, let me start off by stressing that this does not work! Some people think that by following hundreds or thousands of other accounts, waiting 24-hours, then unfollowing all of them, will gain them followers. This practice is not only frustrating for other users but will get you blocked in most cases and reported to Instagram. And again, it is a huge waste of time and doesn’t work.

A few years ago, Instagram was bought out by Facebook. Enough said, right?  Facebook exists for little more than to sell your personal data, and the user experience suffers greatly.

We all know that nothing is free. That includes all of the social media platforms that you don’t think you’re paying for. If you didn’t already know, you support these platforms with your time and data. Social media platforms sell ad space and your data to keep their apps “free” to use. Unfortunately in most cases, the ads detract from the user experience. In Instagram’s case ads have completely taken over the platform.

Customer support is non-existent on IG. If your account gets wrongfully terminated, you’re being harassed by bots or you try to report porn/spam accounts…no one listens. In most cases all of these situations go unresolved. While Instagram certainly cannot monitor ever user, post or comment, it could certainly do a better job at responding to reports.

Yes I still have an Instagram account, even after my long rant. Instagram is a great way to network. You can easily find, message and collaborate with other creators that have similar interests as you.

Because of its tagging system, IG is a great search engine. It’s a great way to discover other artists, not only for networking, but to see what current trends are happening around the world. It’s important as a creator, especially a photographer, to have an open mind and be willing to learn from others.

It’s scientifically proven that social media engagement triggers your brain to release pleasure chemicals — the same as some illegal substances. While too much of something can certainly be bad for you, Instagram can still be a fun way to share your work if you don’t take it too seriously.

So those are my 7 reasons why I think Instagram is dead or dying. Let me know down below in the Comments why you do or don’t agree with me.

Until next time, get out and go shoot!

Behind the Scenes: Engagement Photoshoot