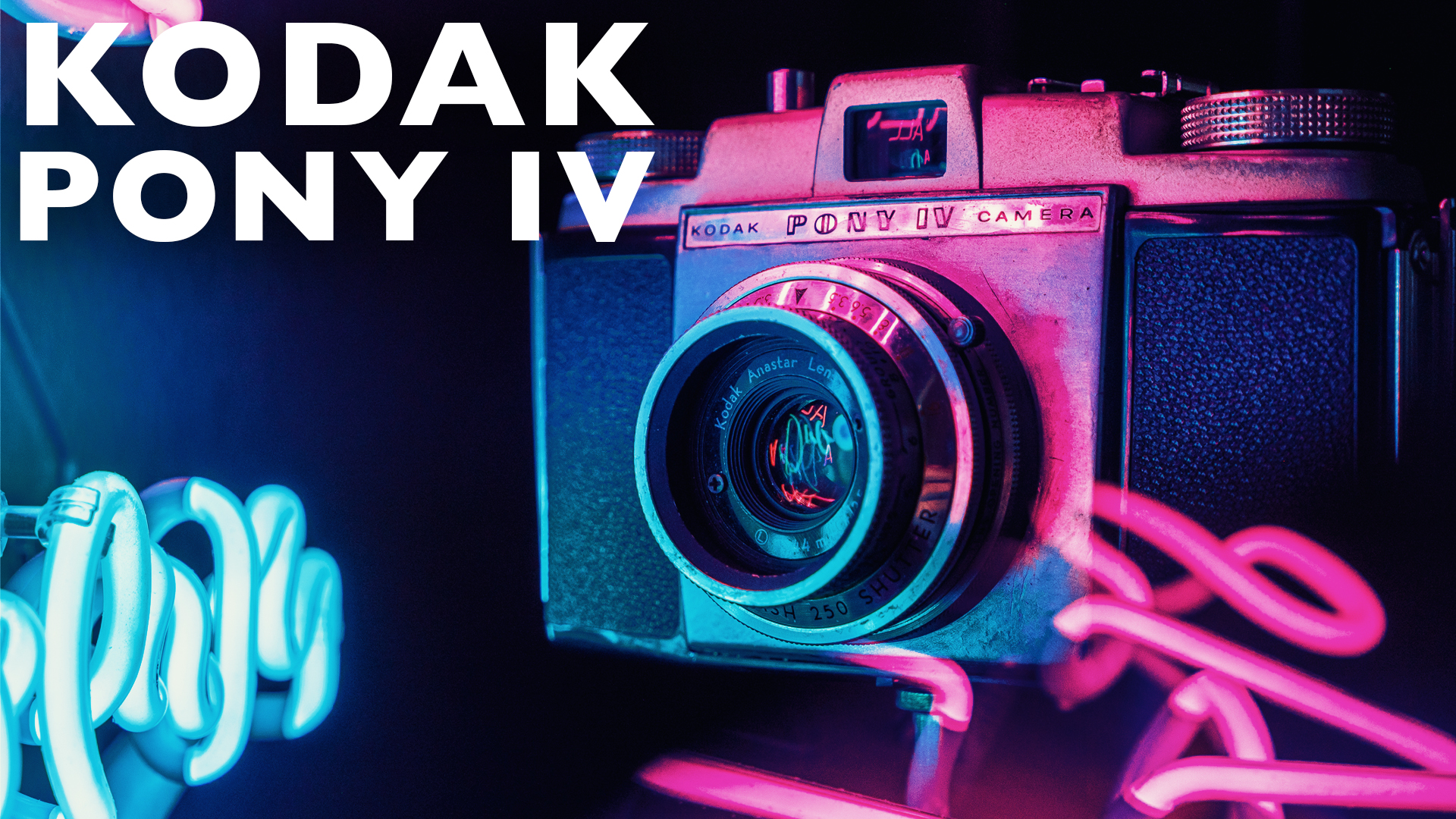 Last week I ran across an old 1957 Kodak Pony IV Camera in an Antique store in San Antonio, TX and had to buy it!

The last few years I’ve slowly been collecting old film cameras including Polaroids, Kodak Brownies, 35mm Nikons & Canons, and more. Having lived in Syracuse, NY, 45 minutes from Rochester, where Kodak was originally headquartered, it’s always a treat to run across a Kodak.  Kodak was on the forefront of camera technology in the early days of photography and built their cameras to last.

In the review below, I’ll give you a tour of my 1957 Pony IV, which is in great condition. After a light cleaning, she was ready to shoot!

This is one of my favorite 35mm film cameras I’ve scored to-date. It feels rugged and durable, even for 63 years old (as of 2020). If you’re interested in seeing me load it up with some 35mm and take if for a spin, let me know in the YouTube comments…

As of this post, I’ve shot one roll of Fujifilm Superia X-TRA 400 on the Pony. I think I really need to try another roll now that I’ve gotten the hang of how this beast works. Remember there’s no batteries, so without a light meter, your exposure is all a WAG! (Wild-Ass-Guess) And of course I didn’t have a light meter, but once you’ve shot for 15+ years, you get a general idea of what your settings should ideally be in various lighting scenarios. 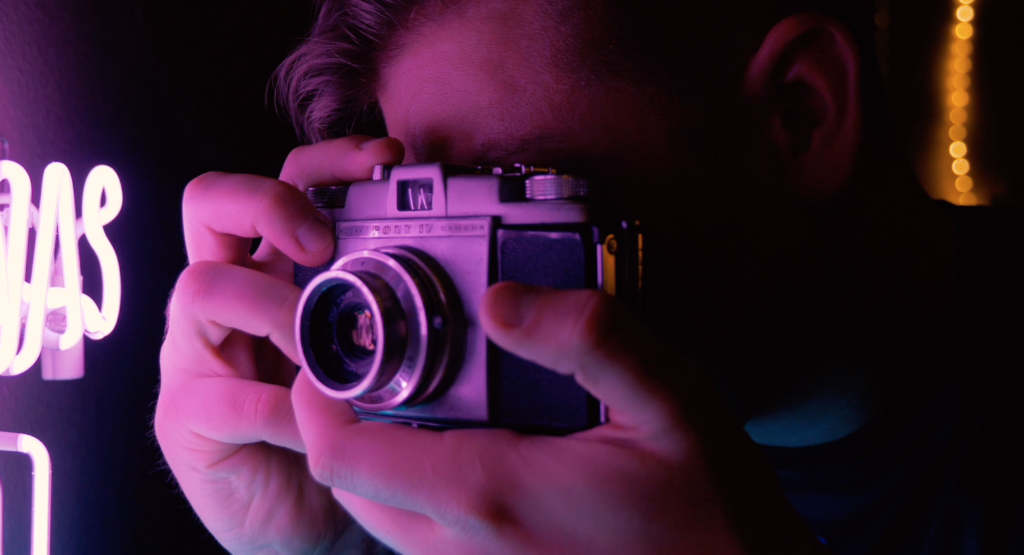 The Kodak Pony camera was introduced with the 828 model in 1949 as the first in a series of six Kodak Pony cameras which was produced until 1959. Focus was achieved by estimation and use of a depth-of-field scale on the face of the shutter assembly. The shutter was manually armed — rather than being automatically cocked when the film was advanced after the previous shot, as in more modern cameras.  -Wikipedia

So overall, the Kodak Pony IV is a really fun camera to play with and, like an film camera, great for keeping your photography skills sharp. It’s always fun to take away the digital viewfinder and be surprised when you actually get around to getting your film developed and scanned. Speaking of which, I’ve developed my first roll of Fuji 400 and I’ll post an updated blog when it’s all scanned!

My Run and Gun Gear:

Thanks for reading! Above are my Amazon affiliate links. When you purchase something through my links, Amazon gives me a tiny commission at no extra cost to you. It’s just a little pocket-change to help keep the lights on. 🙂

What Is This MYSTERY Camera? – 35mm THRIFT STORE Find